The ZX Spectrum was an 8-bit (Z80A) personal home computer released in 1982 by Sinclair Research Ltd. Originally released in 16K and 48K versions, the Spectrum became massively popular in the UK, and ultimately evolved through a variety of later models including the Spectrum+ (which added a better keyboard), the Spectrum 128 (128K RAM), the +2 (integral tape drive), and +3 (integral 3 inch floppy drive). Notably, the latter two systems were released by Amstrad, after it acquired the Sinclair brand in 1986.
Sinclair, 1982 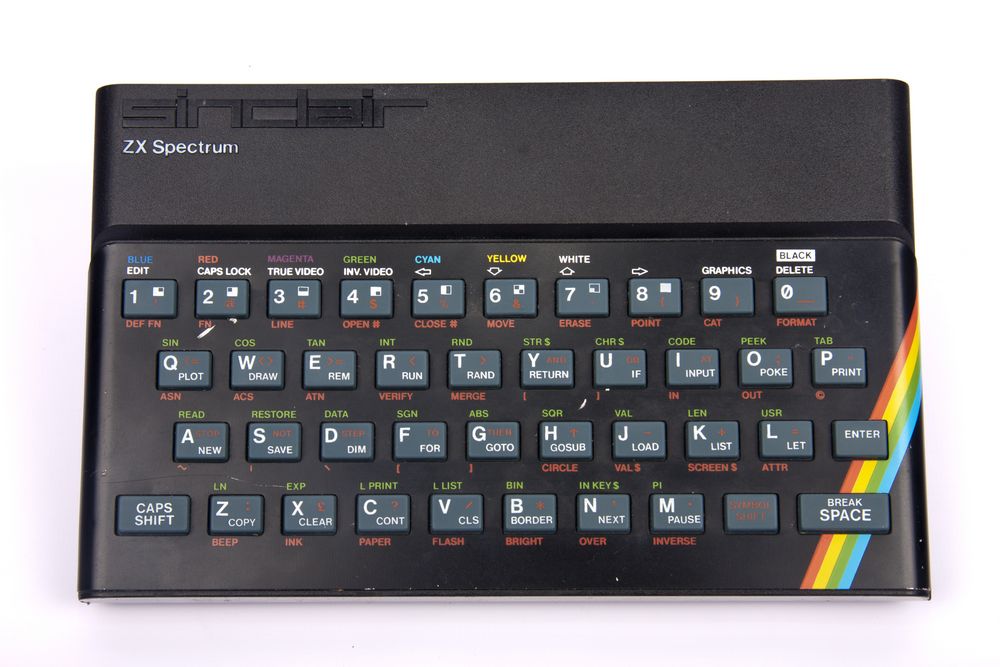 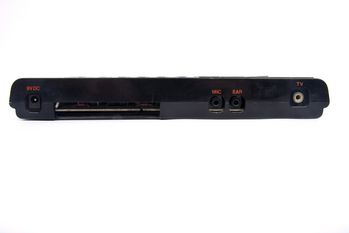 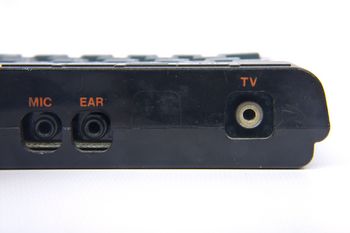 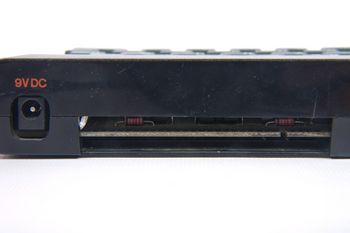 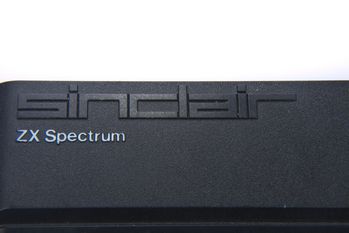