The Model B was an early member of the BBC Microcomputer System series, which were designed and built by Acorn Computers for the British Broadcasting Corporation's Computer Literacy Project. The Model B had 32K of RAM (as opposed to the 16K offered by its predecessor, the Model A), and was particularly noted for its expandability and the quality of its operating system and BASIC interpreter. The systems were extremely popular in education, and could regularly be found in schools, colleges and universities into the early 1990s. Notably, 'BBC Microcomputer' moniker was also sported by models in Acorn's later Archimedes range.
Acorn, 1982 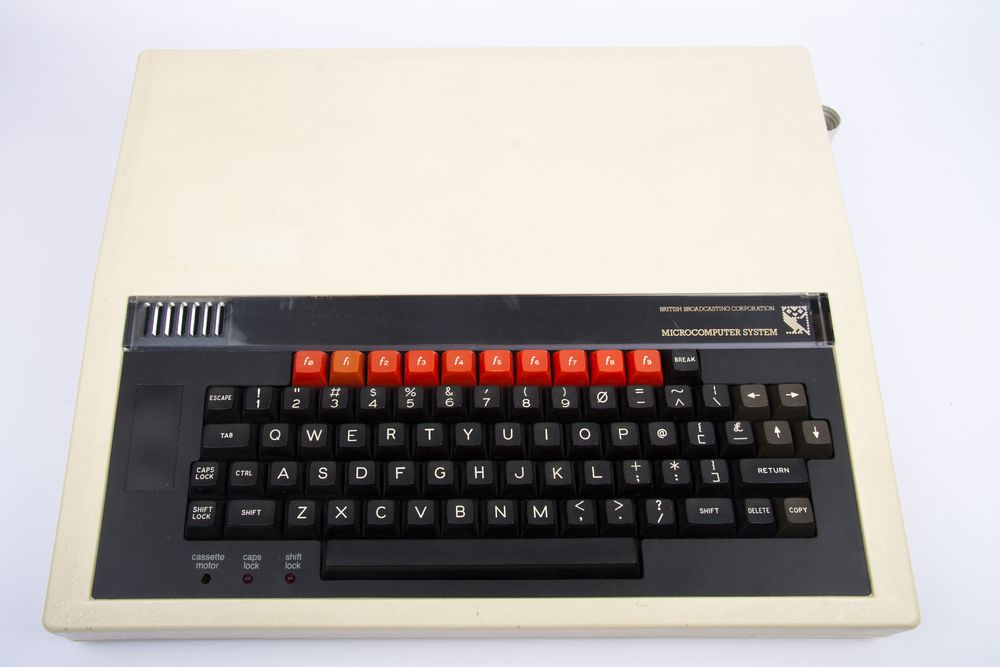 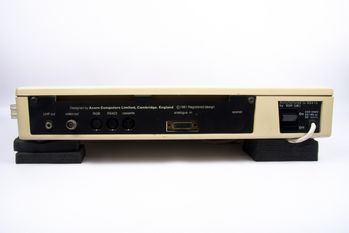 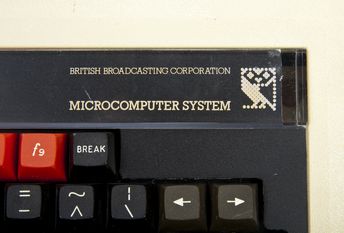 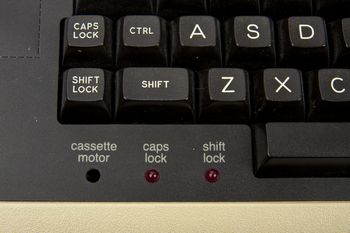 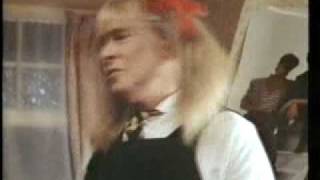