One of the final machines to be released in Acorns' Archimedes range, which had seen the company pioneer the use of RISC (Reduced Instruction Set Computing) CPU architecture. The CPU was an ARM 250 (which at the time stood for Acorn RISC Machine) running at 12 MHz; an ancestor of the StrongARM processor still found in today's devices such as iPhones. The A3010 was targeted at home users, while a slightly different machine (the A3020) was launched at the same time and aimed at educational markets. A visible distinction between the two systems was that the A3020 continued to use the familiar red function keys of the Acorn's older BBC Microcomputer series. Both systems, however, retained a link to this heritage by shipping with BBC Basic in ROM.
Acorn, 1992 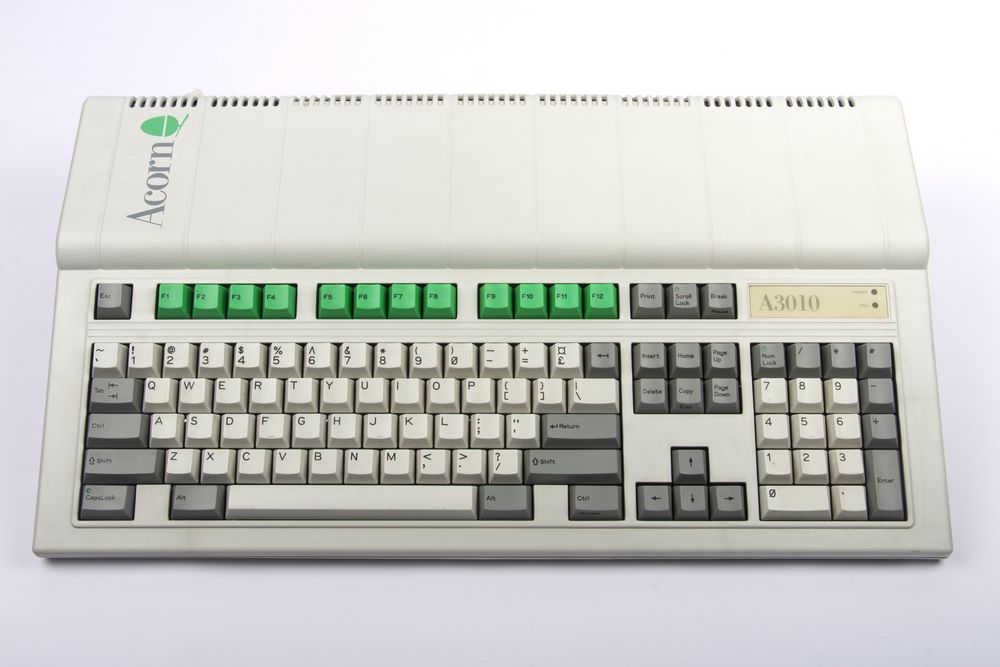 Front view of Acorn Archimedes A3010 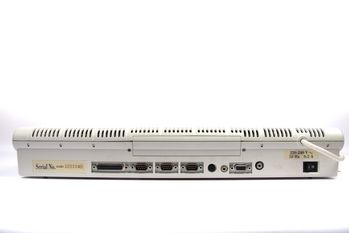 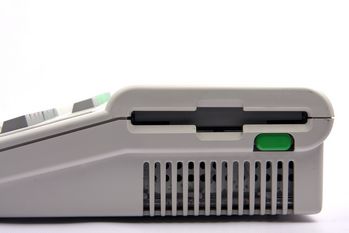 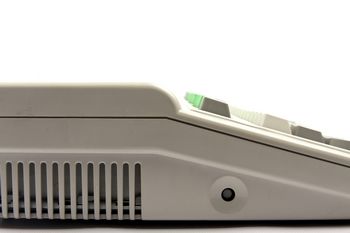 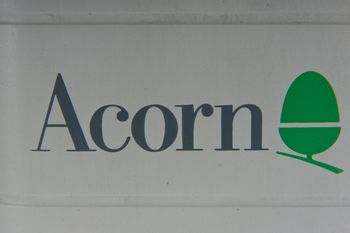 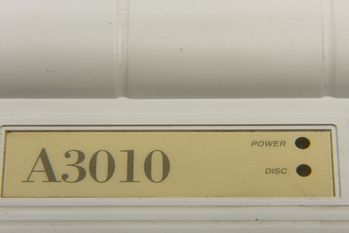 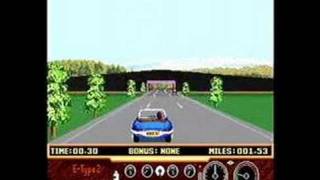 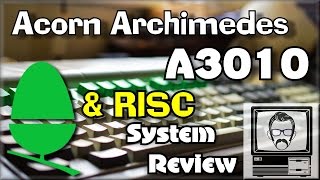