Taking its name from the MOS Technology Video Interface Chip that provided its graphics (176x184 pixels in 16 colours), the VIC-20 was Commodore Business Machines' first foray into the home computer market, following the success of its PET range of business systems. The VIC-20 came equipped with 5K of RAM, of which only 3.5K was available to the user. However, it was possible to expand this via memory cartridges (such as the switchable model displayed here). In addition, a fair proportion of software titles were released in cartridge format, overcoming the memory limitations. The VIC was discontinued in 1985, with sales having steadily declined thanks to the release of the significantly more powerful Commodore 64. However, as can be seen from other items on display, the shape and style of the VIC-20 lived on in later Commodore computers.
Commodore, 1980 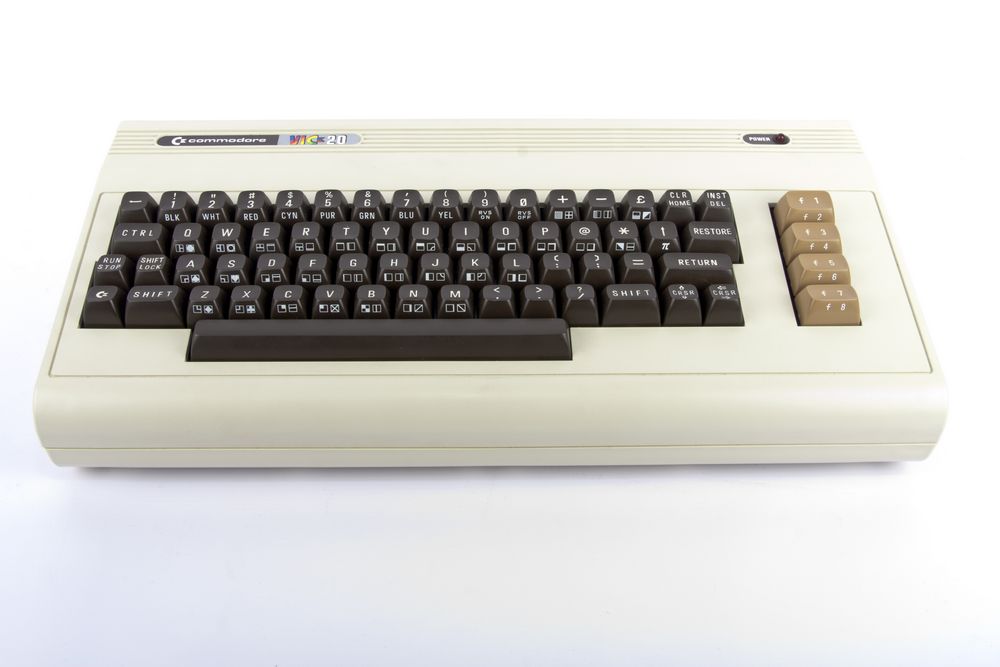 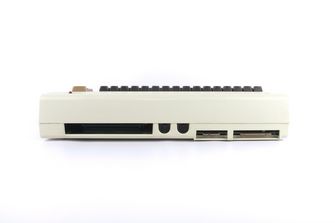 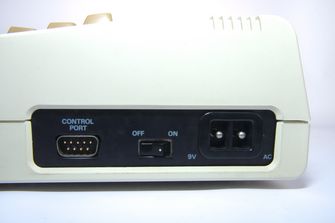 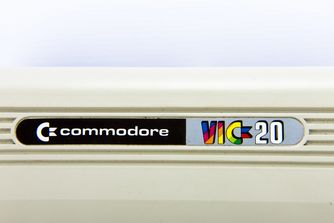 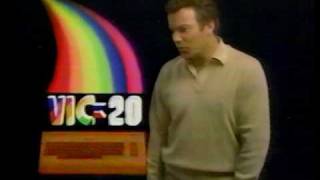