The Commodore 64 is one of the most popular home computers ever produced, described by the 2001 Guinness Book of Records as the most "prolific computing device ever manufactured" and selling around 30 million units until it ceased production in 1993. Taking its name from its 64K of RAM, the machine was notable for fast, sprite-based graphics and excellent (for its day) musical capabilities delivered by the Sound Interface Device (SID) chip. Later variants included the SX64 (portable, with inbuilt screen and 5 1/4 disk), C64C (redesigned casing), and C64GS (cartridge-only games console version).
Commodore, 1982 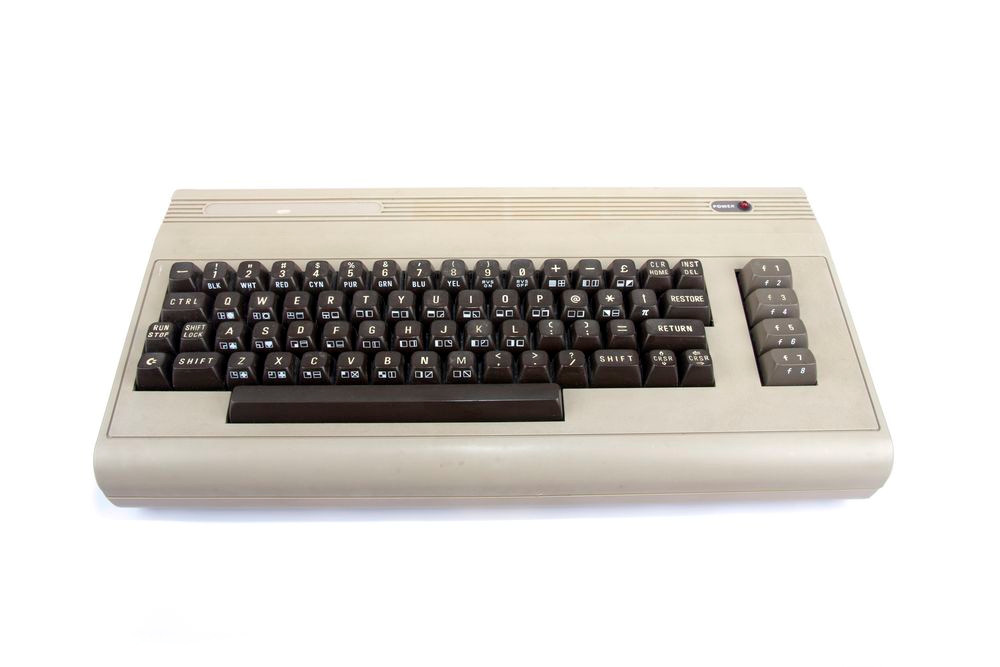 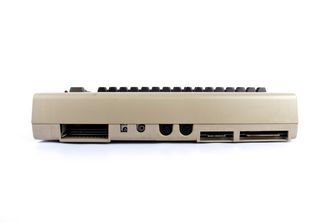 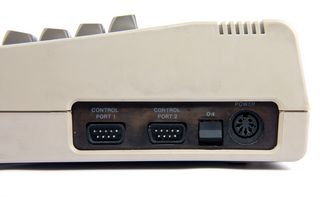 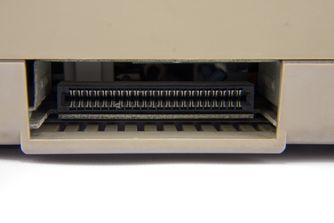 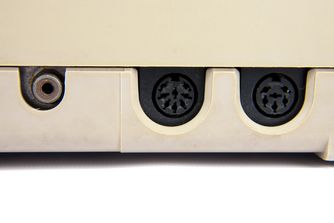 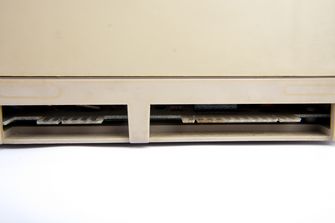 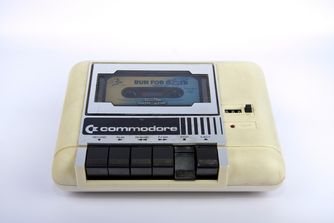