The Falcon was the final computer product to emerge from Atari Corporation. Sharing a visual similarity with Atari's highly successful ST range, and using the same TOS operating system and GEM-based graphical environment, the system was based on a Motorola 68030 CPU and had 4MB of RAM. Graphics and sound were considerably enhanced over those of the ST, with 16-bit 'true colour' display and 8 channel 16-bit PCM audio.
Atari, 1992 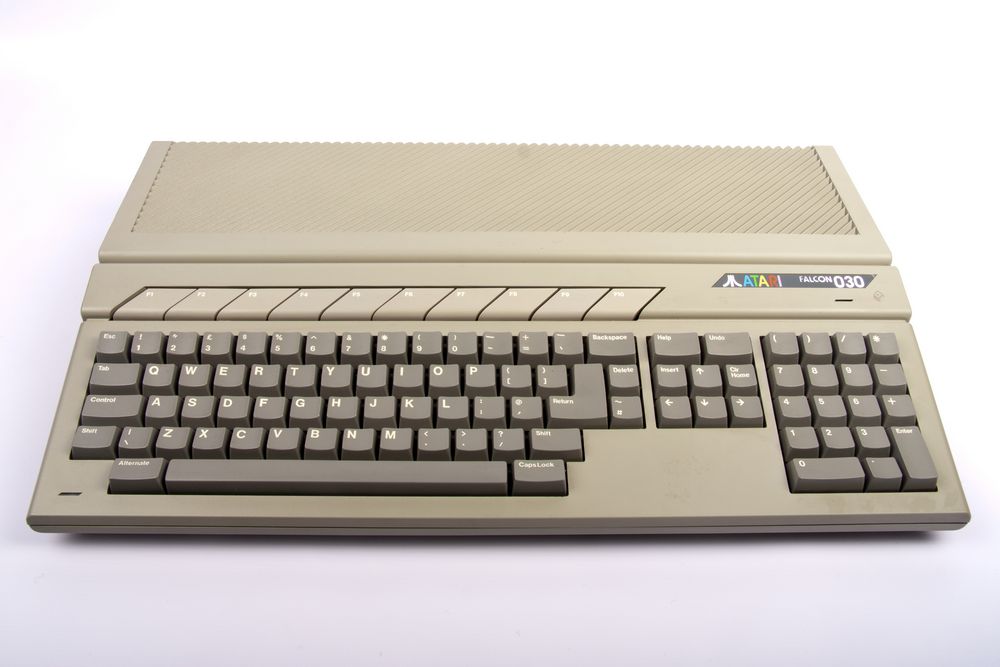 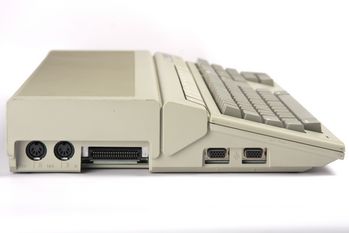 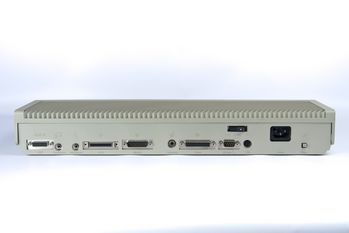 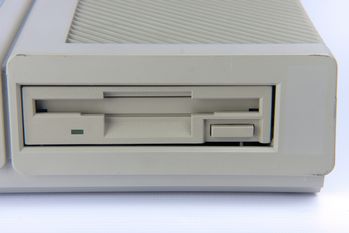 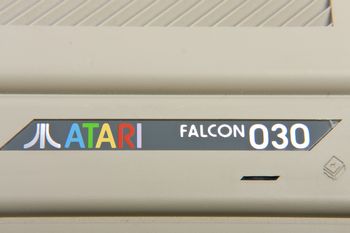