The Atari VCS (later known as the 2600) popularised the use of cartridge-based games as opposed to dedicated TV game hardware with all games built in. Originally shipped with a tank and plane warfare cartridge (Combat), the VCS utiltimatley played host to the hundreds of original games, as well as arcade classics of the day such as Space Invaders and Pacman. Variants of the 2600 console were produced until 1991, with over 25 million being sold.
Atari, 1977 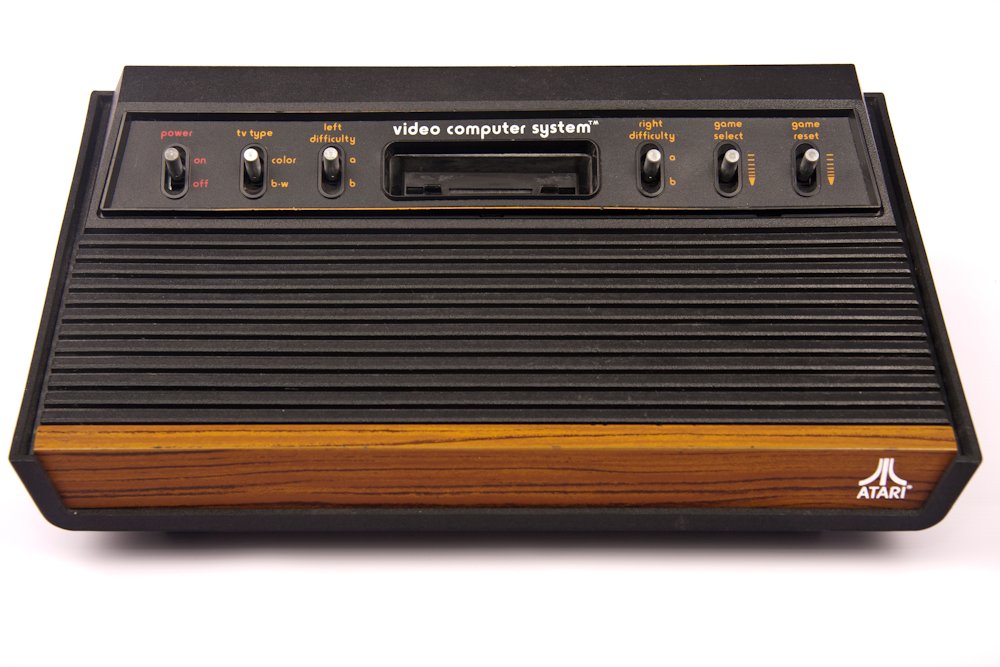 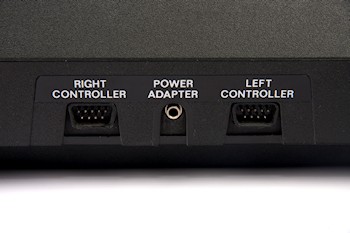 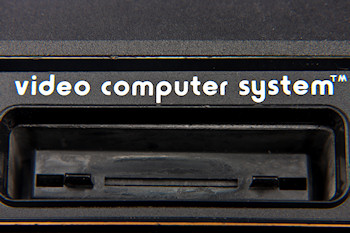 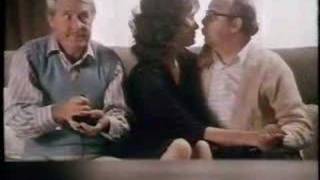 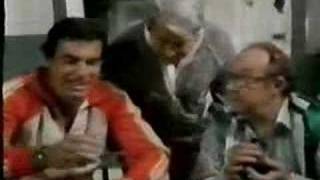 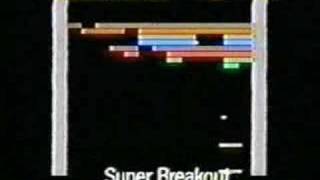