Simon is an electronic game of rhythm and memory skill, invented by Ralph H. Baer (also responsible for the first TV game) and Howard J. Morrison, and manufactured and distributed by Milton Bradley. Simon was launched in 1978 at Studio 54 in New York City, and became an immediate success. It became a pop culture symbol of the 1980s.
Milton Bradley, 1978 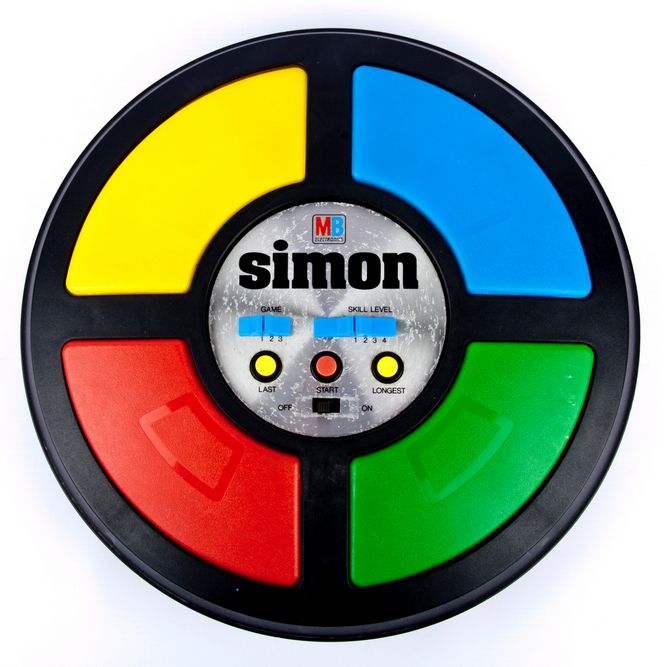 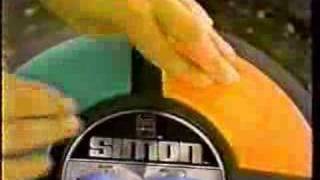