Munchman is a tabletop electronic game that was released under license in 1981 in the UK by Grandstand. It is a rebadged version of a Tomy game known as Pac Man in the US and Puck Man in Japan, and was one of many games released to capitalise on the Pac Man craze of the early 1980s.
Grandstand, 1981 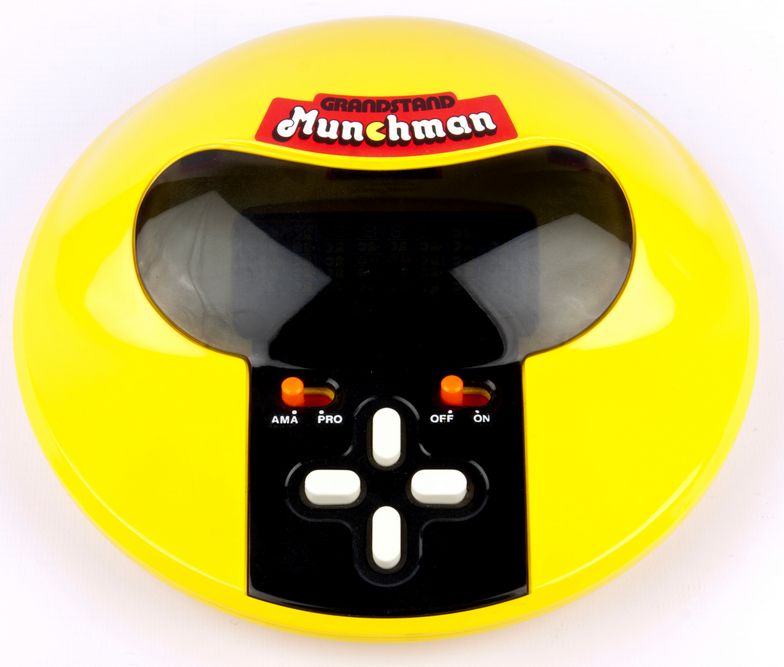