Having led the way with budget IBM-compatible systems on the desktop, the PPC 512 (and an accompanying release, the PPC 640) was Amstrad's first attempt to do the same thing for portable personal computing. The systems came with 512K and 640K RAM respectively, and used an 8086-compatible NEC V30 CPU (i.e. despite the keyboard layout, they were compatible with the IBM PC/XT rather than PC/AT technology). The supplied operating system was MS-DOS 3.2. The 9-inch display is non-backlit LCD, meaning that the machine was not ideal for use in poor lighting conditions, but an external (CGA) monitor could also be connected. The machine weighed in at 6kg, and then became somewhat heavier when you added the 10 x C cell batteries required to power it away from the mains.
Amstrad, 1988 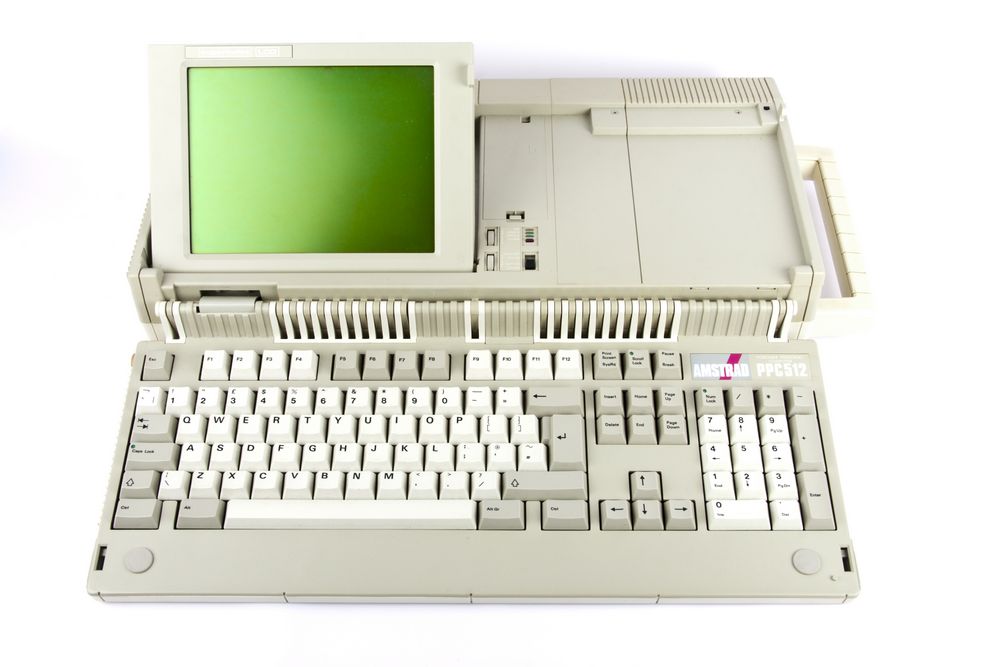 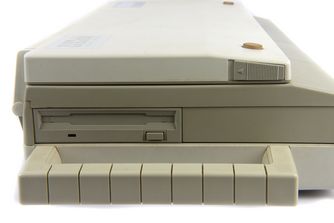 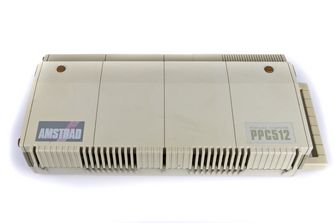 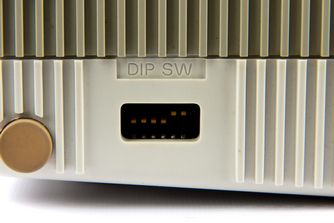 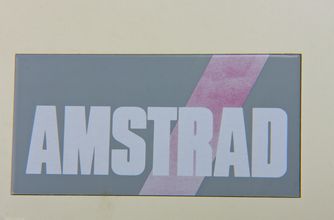 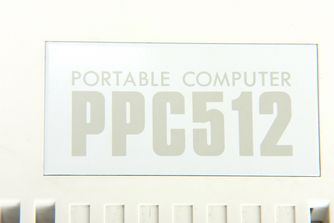