A redesigned version of the Lynx handheld from 1989, which holds the distinction of being the first colour handheld game console. The 6502-based device hosted several innovations, including the use of custom graphics hardware (allowing polygon filling and zooming/distortion effects upon sprites) and allowing up to 17 devices to be connected together for multiplayer gaming (via the cable-based ComLynx system). A further interesting feature was its ability to be used 'upside down', thus supporting both left- and right-handed players. Despite its technical advantages, however, the Lynx ultimately finished third behind the Nintendo Game Boy and Sega Game Gear, both of which enjoyed better software support in the marketplace.
Atari, 1991 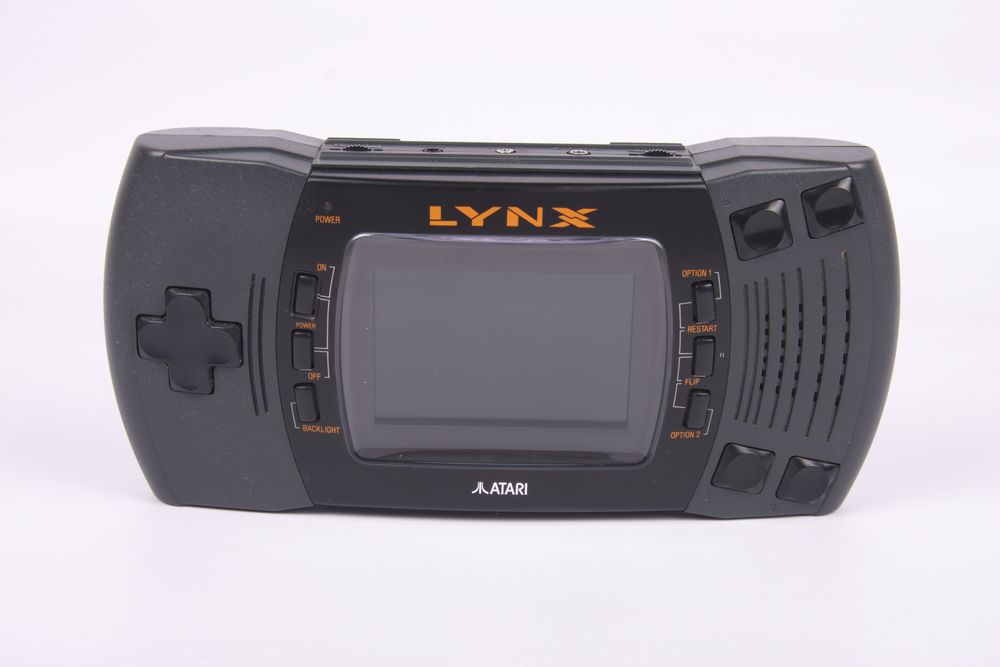 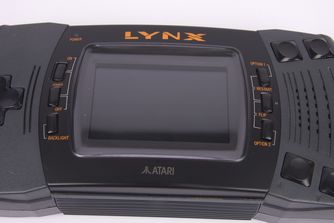 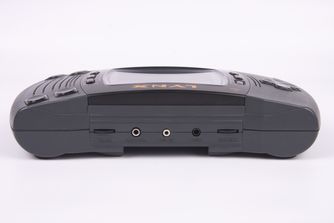