Representing a portable version of its Master System game console, the Z80-based Game Gear was Sega's response to the Nintendo Game Boy. Ostensibly better specified through its use of a 4,096 colour screen (which did not arrive for another eight years on the Game Boy range), this advantage also proved to be the Game Gear's undoing thanks to the speed with which it could munch through batteries (5-6 hours use from 6 AA batteries, as opposed to 10-14 hours from 2 AA batteries on the Game Boy).
Sega, 1990 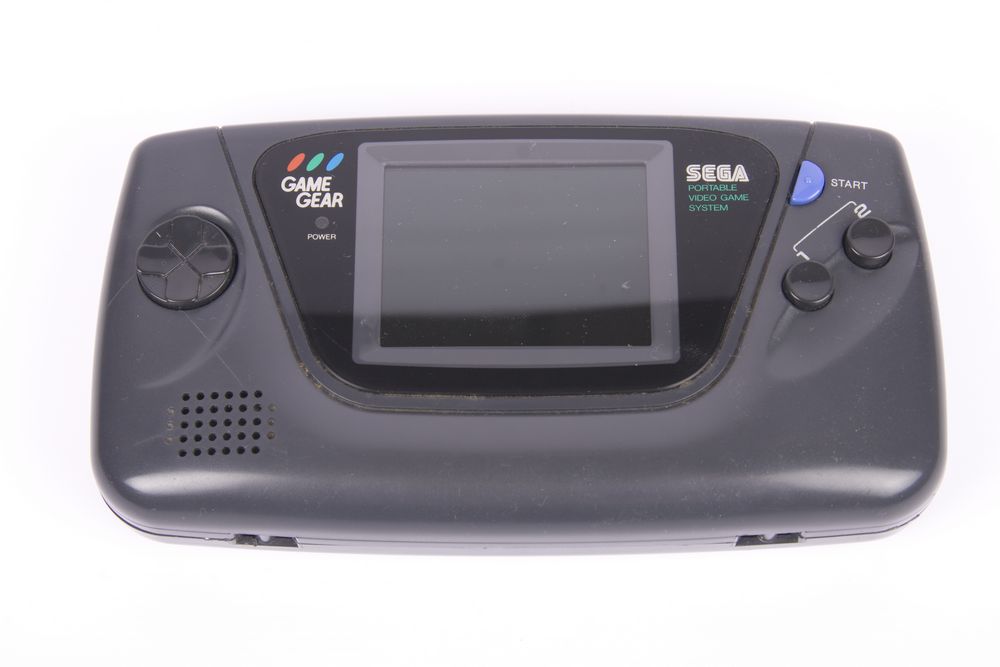 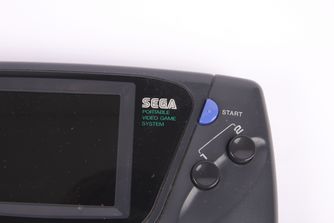 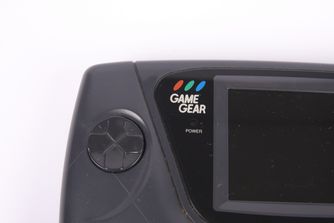 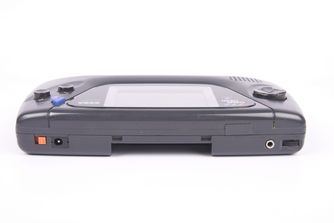