The GX4000 followed the early 90s trend for repackaging successful home computers as cartridge-based consoles. The device was essentially an Amstrad CPC464plus in a console-style casing. However, like Atari's XE Games System and Commodore's 64GS, the GX4000 was a resounding market failure. Although it was priced fairly cheaply (£99, including two controllers and the Burnin' Rubber cartridge), customers were likely put off by the fact that although it would be cheaper than buying a CPC computer, they would be stuck with the dubious privilege of buying from a very limited selection of games on costly cartridges, whereas all existing Amstrad games came on cassette or disk... which the GX4000 could not give access to. At least with the aforementioned consoles from Atari and Commodore, there was an established subset of games already available in cartridge format.
Amstrad, 1990 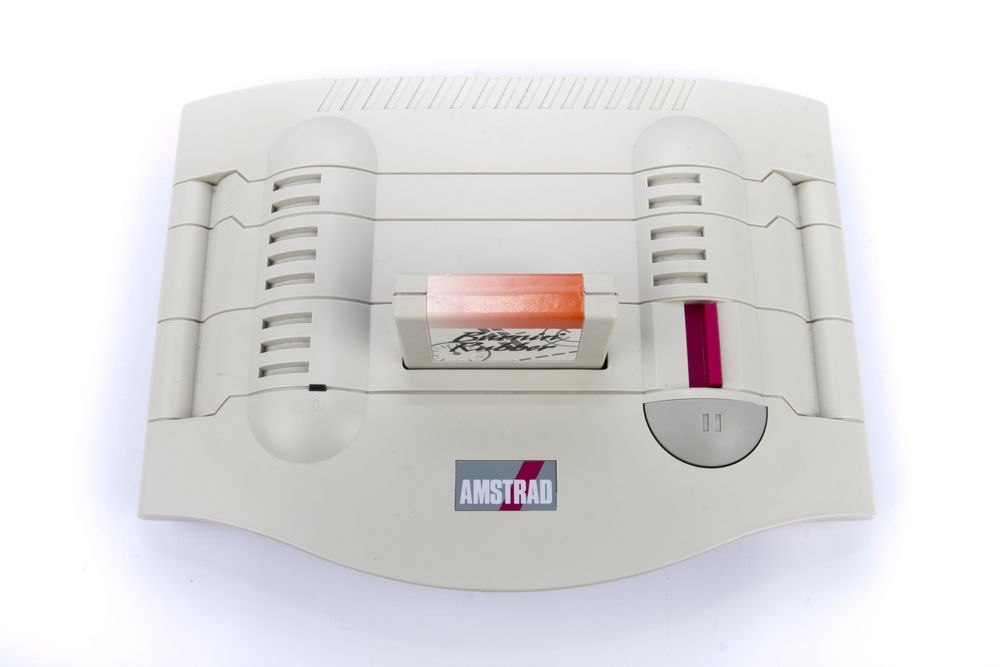 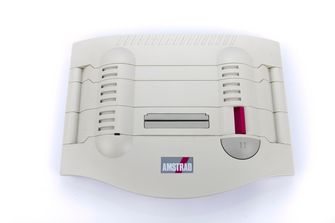 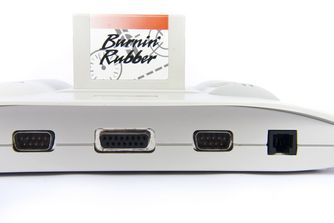 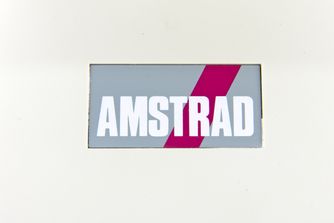 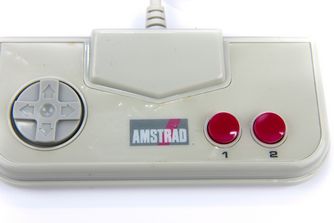 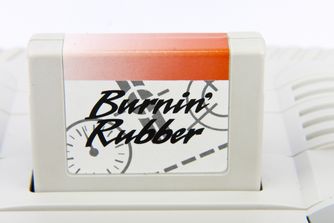