Following the success of Cambridge Computer's Z88 (Sir Clive Sinclair's first - and to date only - new computer following Amstrad's purchase of Sinclair Research), it was perhaps not surprising to see Amstrad appearing on the scene with a machine targeting the same market. Powered by the old-faithful Z80 processor (still going strong into the 90s), the NC100 had 64K of memory, and an 80x8 line monochrome display. The coloured keys were part of the attempt to make the system easy to use, with each giving access to built-in applications. In addition, like the Z88, it also offered a version of BBC BASIC, allowing users to write their own programs as well.


Although retaining the Notepad name, the 128K NC200 is more akin to a laptop, with the flip-up screen doubling the size to 16 lines, and including an MS-DOS compatible 720K floppy drive for storage. It was also somewhat heavier to carry about, a factor further emphasised by requiring 5 C-size batteries to power it on the move (as opposed to the 4 AA cells required in the lighter NC100).
Amstrad, 1992 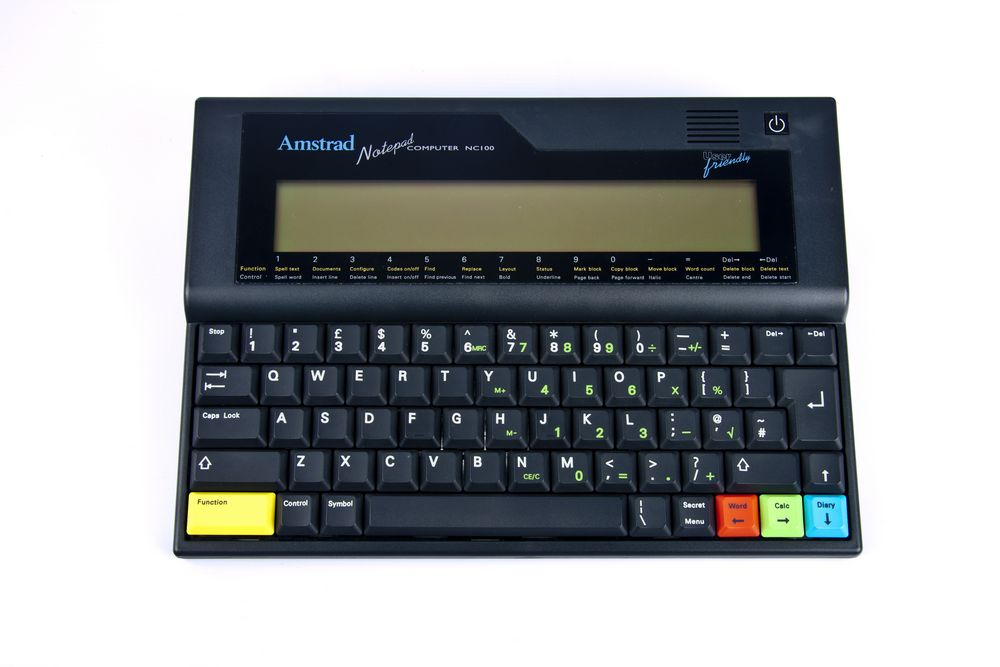 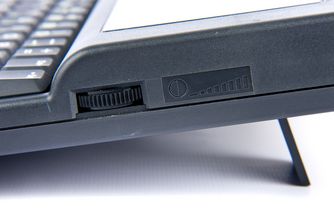 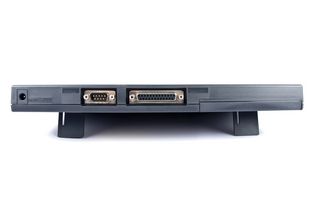 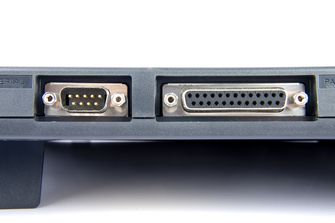 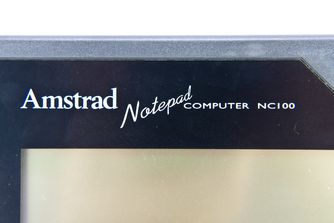