As the name suggests, the ALT-386SX is based on the Intel 80386SX (a version of the CPU without the mathematical coprocessor built-in), clocked at 16 megahertz. The system had 4MB of RAM and an 80MB hard disk, and a monochrome display supporting VGA graphics. While the design is now more reminiscent of a traditional laptop than Amstrad's earlier attempt, the weight of the machine (some 7Kg) would likely have ensured that most people did not carry it around for very long!
Amstrad, 1988 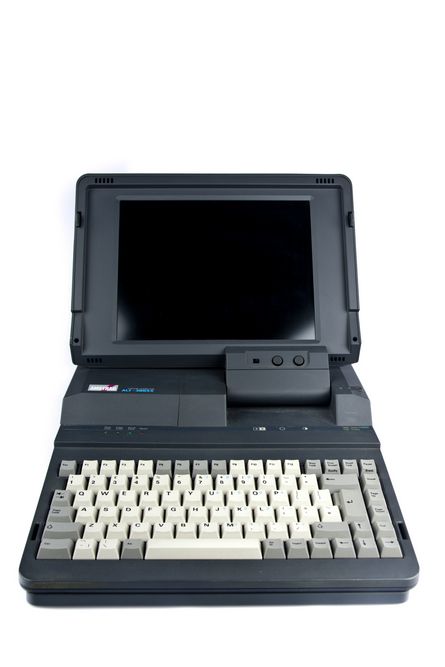 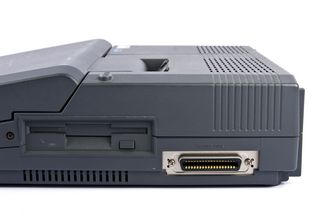 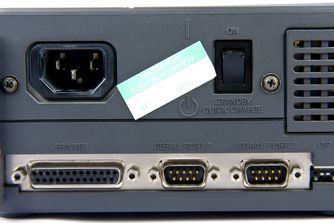 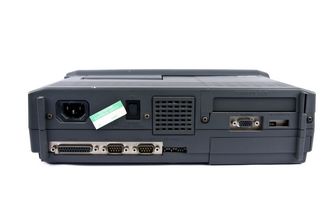 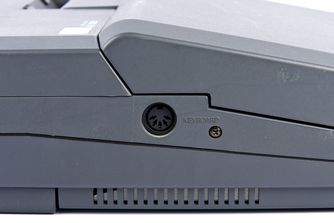 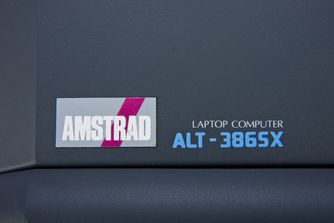 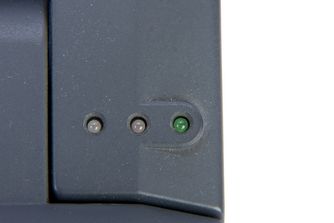 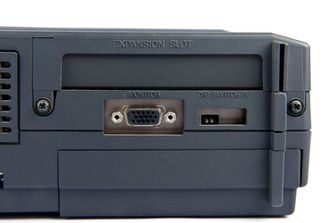 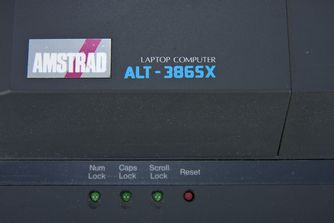 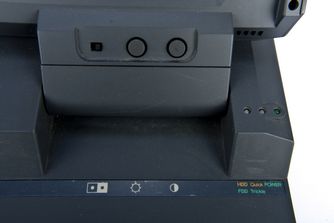