The 6128 was the third machine in the CPC series, appearing just a few months after the short-lived CPC 664. Key advancements over the 464 were the inclusion of the disk drive in place of the cassette deck, and a doubling of the memory to 128K (the 664 had the disk but just 64K RAM). This combination also enabled another benefit; namely the ability to run the CP/M Plus operating system CP/M was the dominant business operating system of the 8-bit era, and Amstrad's adoption on the 6128 and its PCW series gave it a new lease of life. The system was again sold with a choice of green screen or colour monitor, with the price of the latter option being about the same as one would have paid for a 32K BBC Model B on its own.
Amstrad, 1985 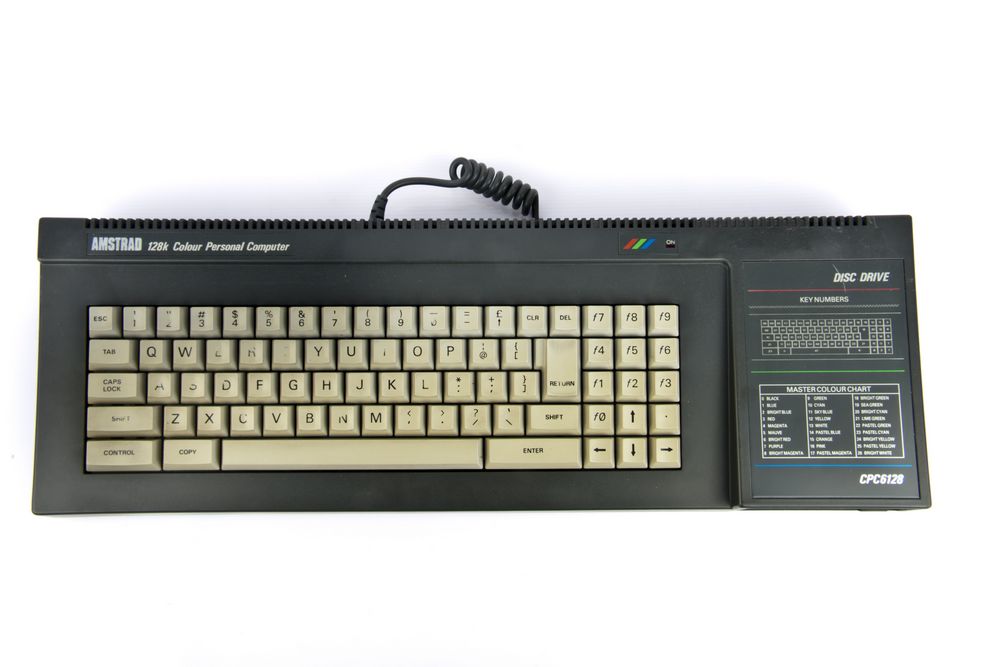 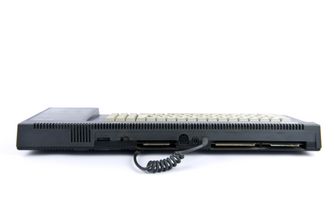 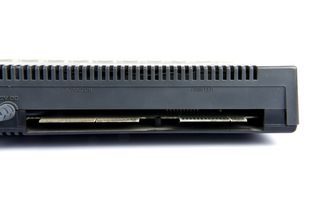 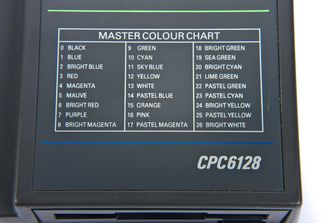 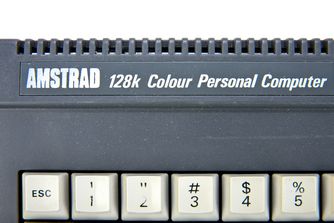 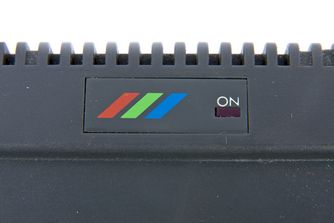