Welcome pack for BBC Microcomputer. This pack (still shrink-wrapped) contains an audio cassette with 16 programs to run on the BBC.
Acorn, 1981 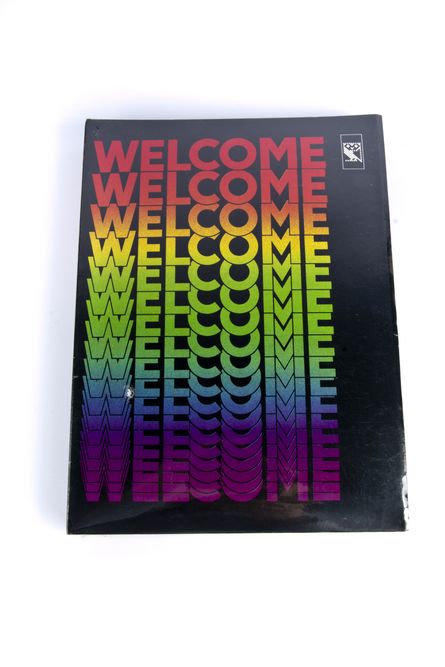