The CD32 was essentially the popular Amiga computer system recast as a games console. The Amiga had always been popular amongst gamers, and the CD32 aimed to extend this further by following the emerging trend for CD-based storage (which had already been available on systems such as Sega's Mega CD and Philips CDi). Commodore marketed the system as the world's first 32-bit games console, and as you may notice the console has some less than subtle marking to confirm this fact. Although it sold around 100,000 units, the CD32 was discontinued within months of its launch due to the bankruptcy of Commodore.
Commodore, 1993 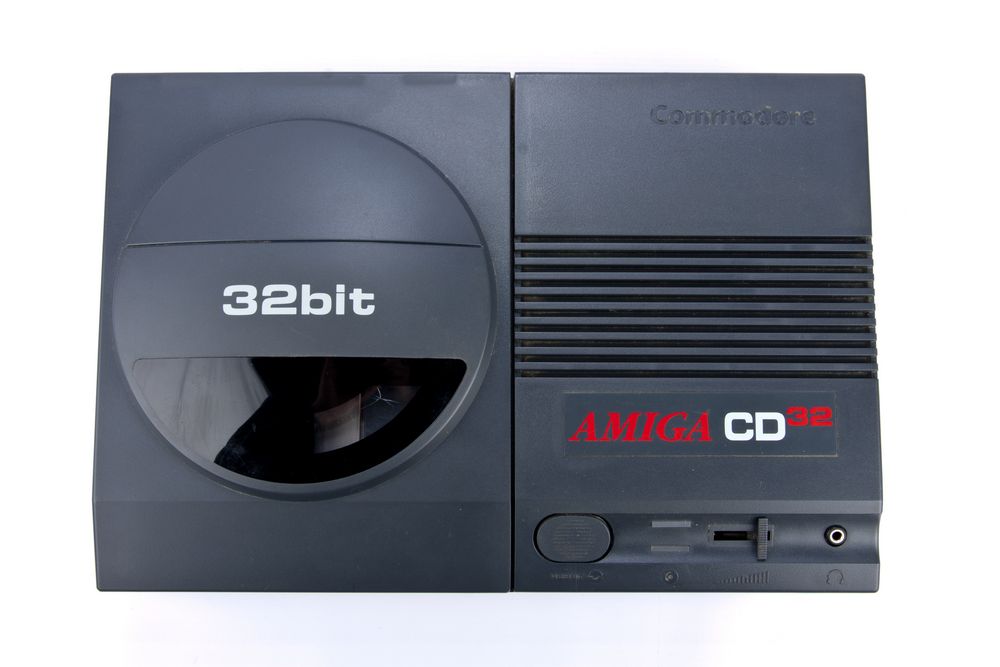 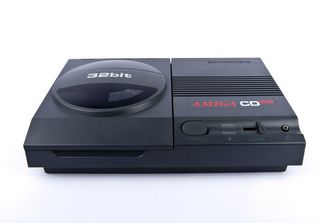 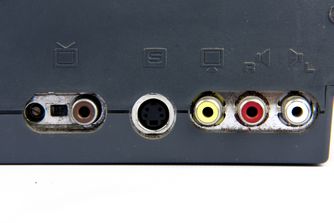 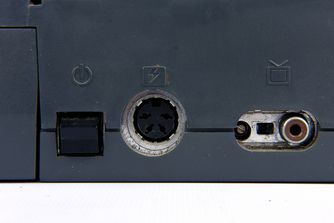 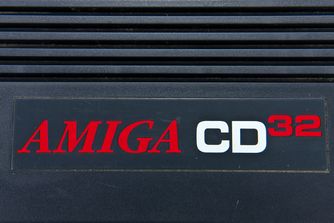 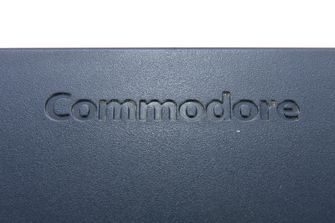 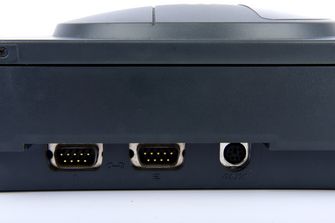 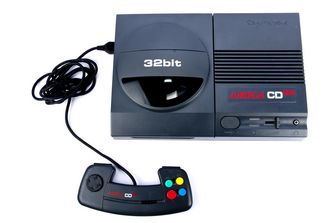 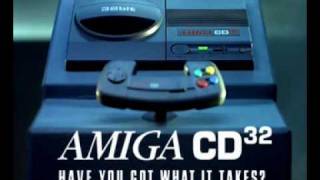