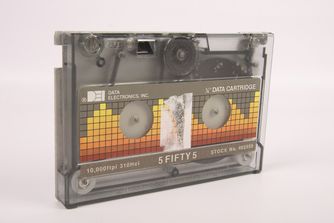 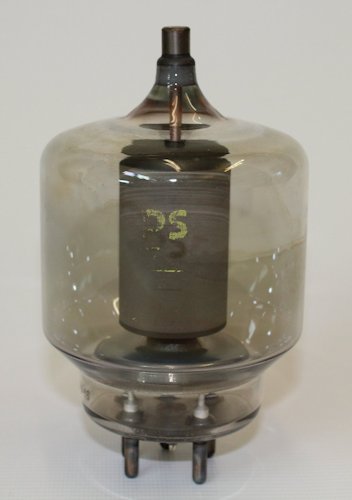 the photos show two units, one has been opened to reveal the platters (top one damaged) and the read/write heads. (read more)Hewlett Packard, 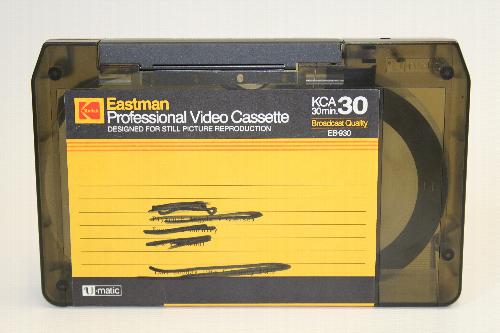 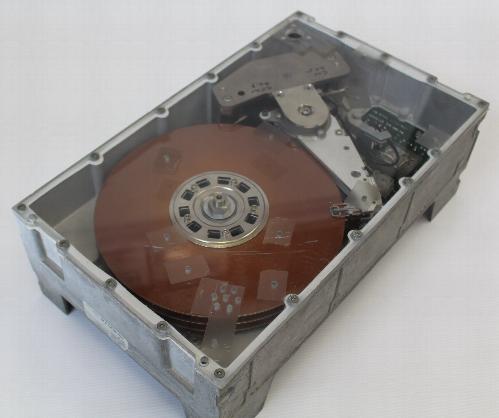 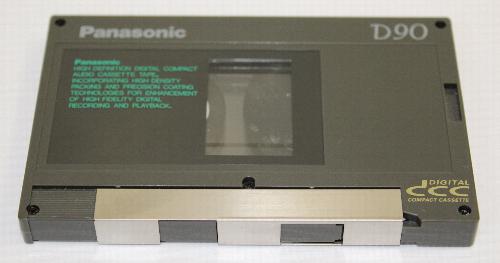 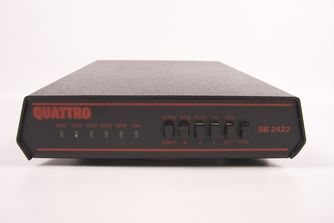 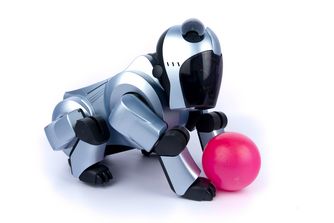 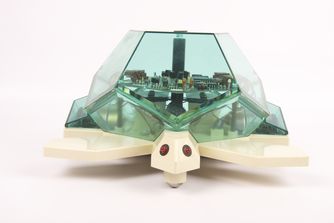 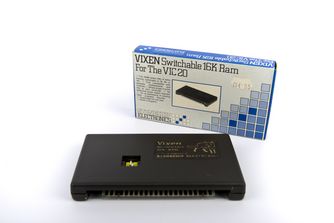