The Electron is essentially a budget version of the BBC Micro, branded under Acorn Computer's own name. Like the Model B, it has a 6502 CPU, 32K of RAM and uses the highly-regarded BBC BASIC , while the differences included far fewer external interfaces, and more limited graphics and sound (specifically, the lack of the BBC's 'teletext' mode and one sound channel rather than three).
Acorn, 1983 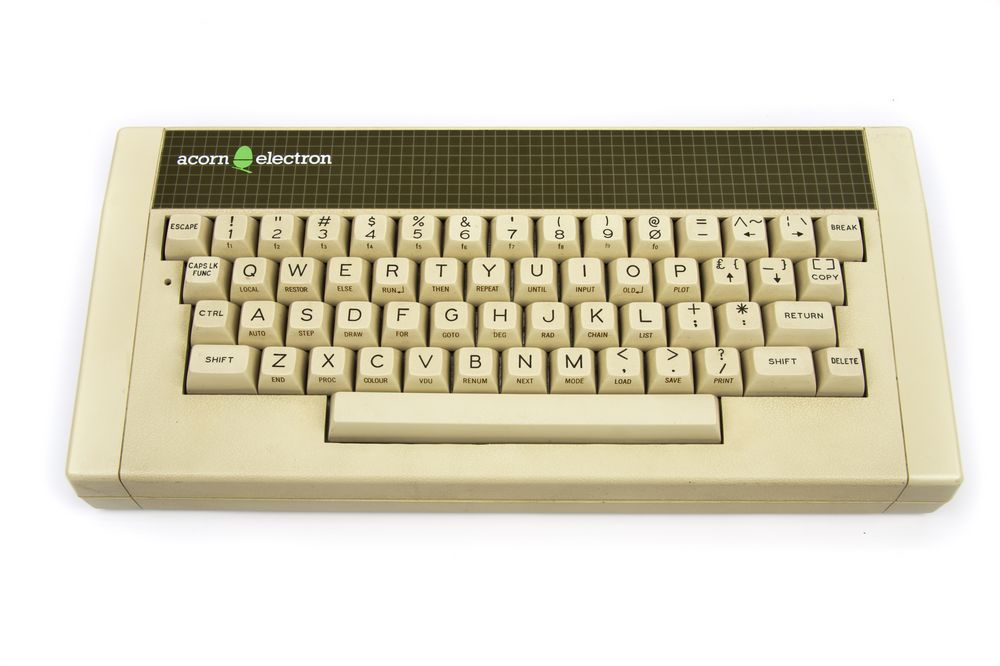 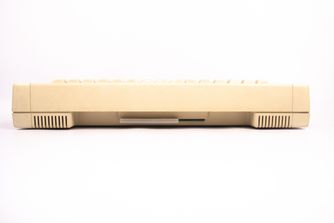 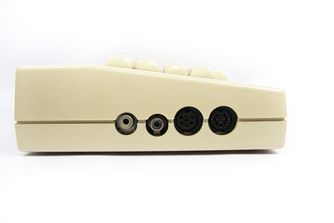 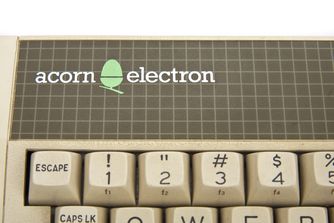 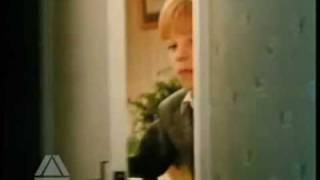