The last Sinclair-branded computer to truly from the Sinclair stable, the Spectrum 128 debuted in Spain, thanks to co-development with Sinclair's Spanish distributor Investrónica, and did not launch in the UK until into the new year. In addition to the upgraded memory, the system boasted an enhanced version of BASIC and (most notably) a new 3-channel sound chip, with output via the TV speaker, finally giving the Spectrum a capability beyond the much-maligned 'beep' of the original model. It also included additional interfaces, including an RS232 serial port, RGB monitor output, and a connector for a numeric keypad (which was available in Spain but never made it to the UK).
Sinclair, 1985 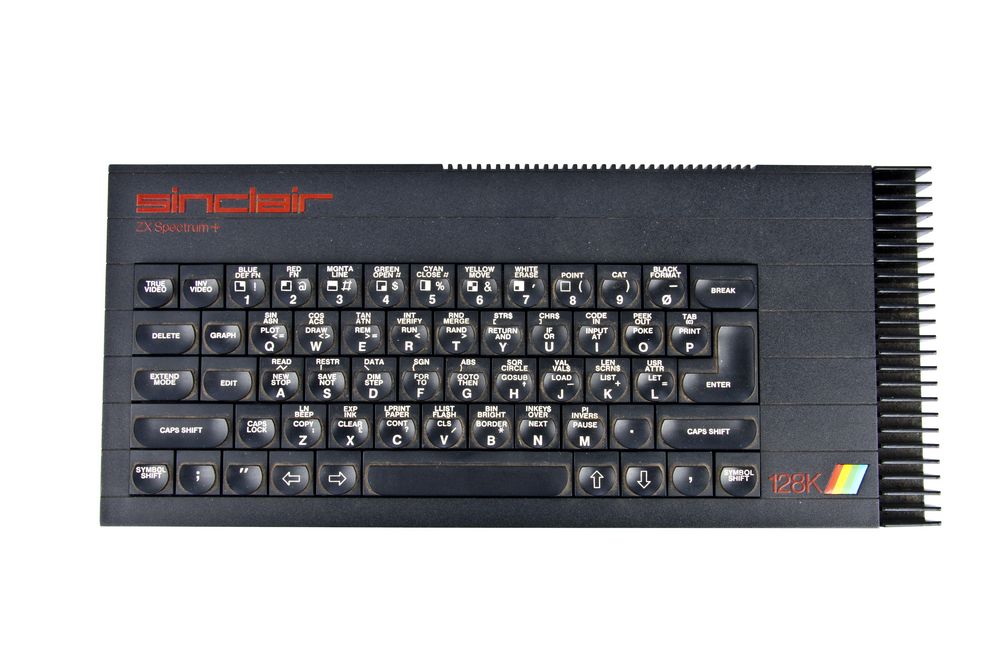 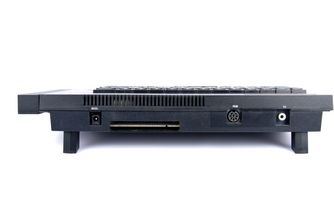 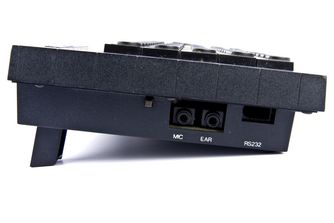 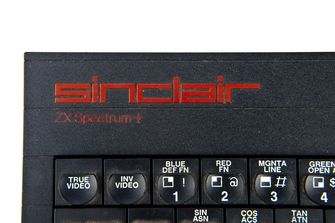 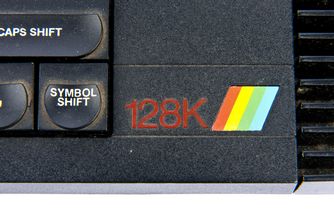