Launched with 128K RAM, twin 100K microdrives, 32-bit processor (well - sort of), and priced at £399, the QL truly looked like the claimed Quantum Leap beyond Sinclair's earlier ZX Spectrum. The price also included four highly praised applications developed by Psion: Quill (a wordprocessor), Abacus (a spreadsheet), Archive (a database), and Easel (for charts), and on some other platforms the cost of these packages alone would have exceeded the price of the entire QL system. With specifications that theoretically beat any of the competition at its price point, the QL could well have been another hit for Sinclair. In reality, however, Sinclair's attempt to market it as a business machine placed it in competition with a different class of system (with notably better keyboards and faster, more reliable disk-based storage). This, plus notorious delays in the mail-order supply of the early systems (many buyers waited well beyond the advertised 28 days, and when the systems turned up they did so with an additional ROM module sticking out the back of the machine because the OS didn't fit into the original chips), meant that the QL acquired a bad reputation from which it never really recovered. It quietly disappeared from the Sinclair range when the brand was later acquired by Amstrad.
Sinclair, 1984 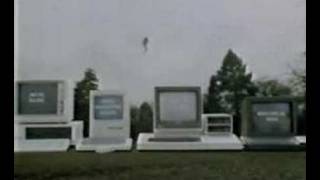 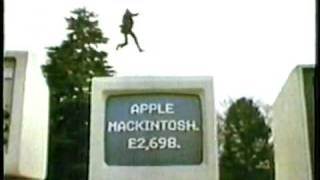 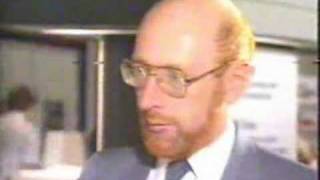