Although it retained the Sinclair name, the Spectrum +2 was a product from the Amstrad stable, following their purchase of Sinclair in 1986. As such, it is no coincidence that the design bears more than a passing resemblance to Amstrad's own CPC 464 system. A later variant, the Spectrum +3, continued to mirror the evolution of the CPC range by swapping out the conspicuously labeled 'Datacorder' (tape deck) in favour of a similarly labeled 'FDD' (floppy disk drive - specifically a 3in model, thereby further evidencing the system's Amstrad roots). Aside from the integrated cassette unit, and some minor changes to the ROM and start-up menu, the +2 was functionally similar to its Sinclair predecessor and likewise retained the 48K mode that allowed it to run as if it was the original 1982 model.
Sinclair, 1986 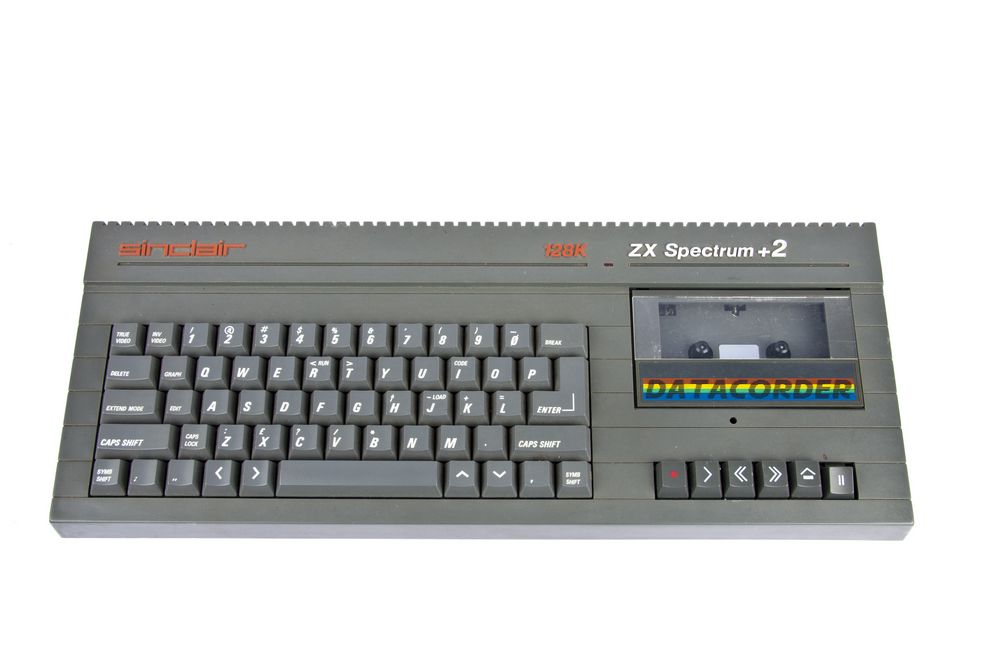 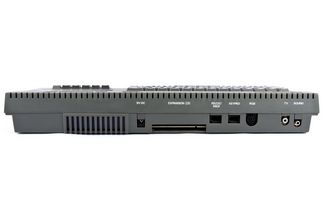 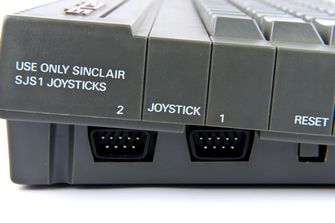 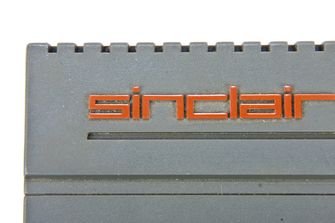 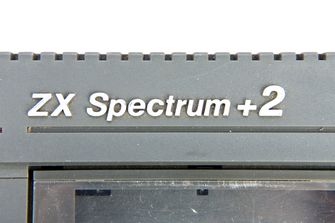 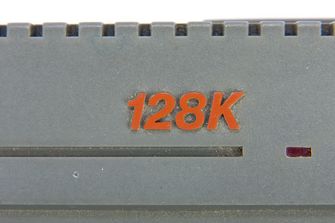