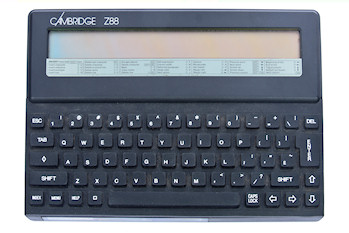 Brainchild of British personal computing pioneer Sir Clive Sinclair, the Z88 was produced by his new company Cambridge Computer Ltd after Sinclair Research was sold to Amstrad in 1986. The Z88 saw a return to Sinclair's use of the Z80 CPU, and the return of the rubber keyboard. In this case, how... (read more)Cambridge, 1988 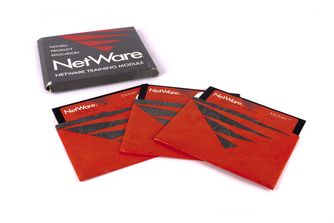 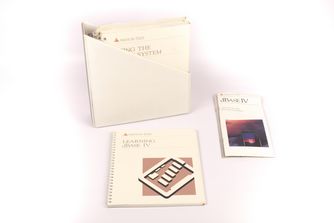