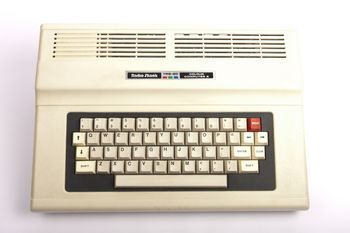 Taking the acronym in its name from the parent company, Tandy Radio Shack, this machine is a relative of the original TRS-80 system from 1977. The Colour Computer 2 (or CoCo2) came with 16K or 64K RAM, and used the Motorola 6809E processor (a less common processor than the Z80 or 6502, but still... (read more)Radio Shack, 1983 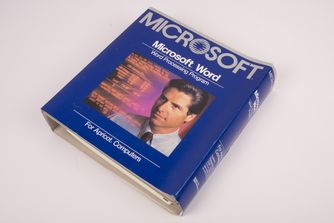 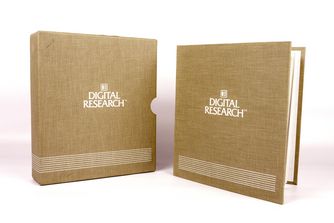