This system is the European version of the Fairchild Channel F, which had been released in 1976 and was notable as being the first programmable video game system (i.e. using plug-in cartridges rather than dedicated circuits). An interesting characteristic of the system compared to others of the era was the nature of the controllers. These were gripped by the whole hand and enabled movement in eight directions (in addition to moving the knob forward, backwards, left and right, you could also pull it up, push it down, and twist it clockwise and anticlockwise), enabling them to be used like joysticks and like paddles. Another interesting feature of the console was a 'hold' button. A total of 26 cartridges were released, each with between 2 and 4 games.
Grandstand, 1978 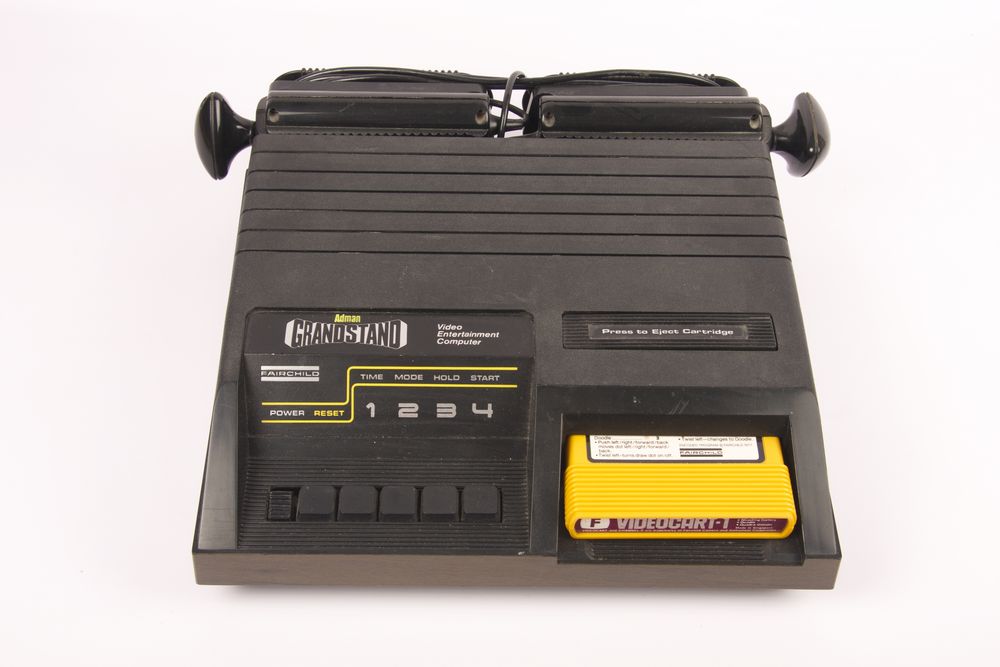 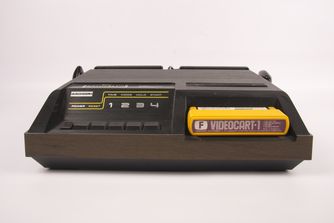 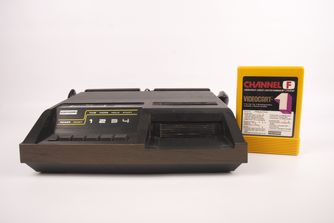 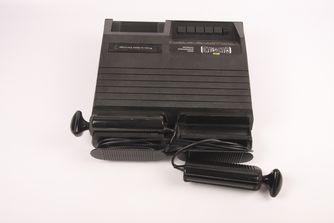 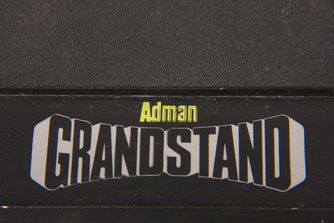 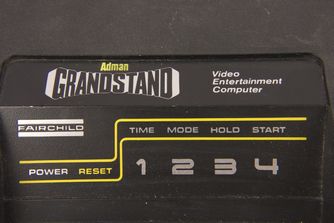 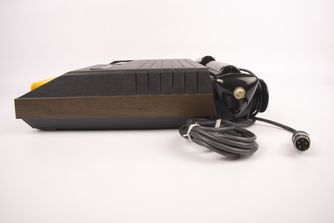