The Portfolio distinguishes itself as the first PC-compatible palmtop computer, with Atari having licensed the technology from a Guildford-based company called DIP. Powered by an 80C88 processor running at 4.9152MHz, the Portfolio had 128K of RAM and 256K ROM. The latter held the operating system (essentially MS-DOS 2.11) and a number of built-in applications, including text editor, Lotus 1-2-3 compatible spreadsheet, and phone book utility. Meanwhile the RAM was split in order to offer system memory and a ramdisk to act as the C: drive. The non-backlit LCD display supported a 40 character by 8-line display (240x64 pixels), meaning that standard DOS applications would not look quite as expected.
Atari, 1989 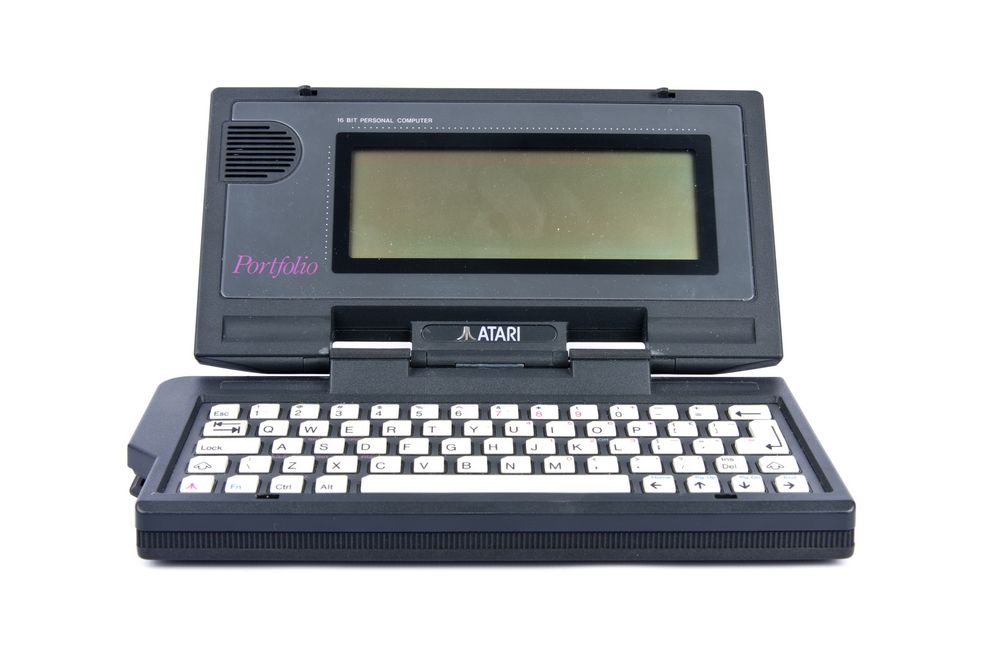 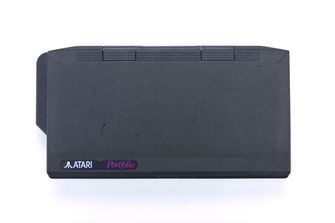 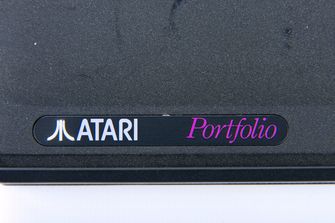